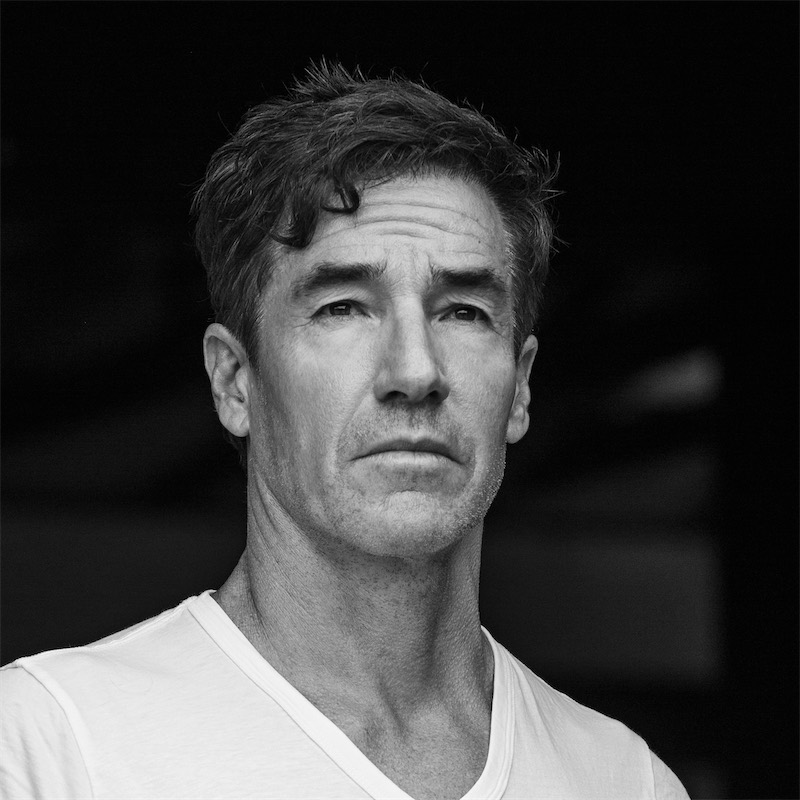 Back about Dr. Marcus Elliott, M.D.

Dr. Elliott is a Harvard trained physician specializing in performance enhancement and the development of elite athletes. As Founder and Director of P3, he is dedicated to applying cutting edge science for optimal athletic achievement. He has trained some of the world’s best athletes including those at the U.S. Olympic Training Center, the Australian Institute of Sport, and the Sports Science Institute of South Africa. Since 1998, Dr. Elliott’s primary focus has been on peak performance and injury prevention in U.S. professional power-based sports, including baseball, basketball, football, and soccer. Recently, Dr. Elliott was  appointed the 12th Annual Augustus Thorndike Lecturer at Harvard Medical School for his pioneering work in sports science. As the 2019 Thorndike professor, he joins a handful of other luminaries in sports medicine, including Dr. James R. Andrews (2012), Dr. Neal S. ElAttrache (2014), Dr. David W. Altcheck (2016).

Back about Dr. Marcus Elliott, M.D.